"Sink" was written during a difficult time in my life where I felt completely isolated and consumed by my thoughts. It was made to convey my numbing pain and desire to feel something more. In the lyrics, I use the imagery of sinking into a sea as a metaphor for succumbing to my internal conflict.

"HEISENBERG" was named after and inspired by the main protagonist from the show "Breaking Bad". It illustrates the character's destructive and detrimental behaviours leading to his inevitable downfall.

Canadian up and coming indie artist Leanna Oki blends elements of soulful pop, R&B, and electronic music to create her unique and captivating sound. Finding her outlet in music at an early age, singing and songwriting has evolved into her form of self-expression and therapy, serving as a way to release her inexplicable feelings and experiences. Being self-taught in piano, guitar, and music production, Leanna is almost fully independent in her music creation until it nears the very final stages. By utilizing the strong projection of her voice, hard-hitting bass lines, and an abundance of vocal layers, she derives her signature bold style.

Leanna’s latest single “Sink'' was featured across Canada by Aesthetic Magazine, Ottawa Life, The Wire Megazine, Cashbox Canada, and Bay Observer, and was aired by CBC Radio, CJMQ-FM, and KOOP 91.7 FM. Leanna also appeared on CTV Ottawa Morning Live for their Morning Jam. Drawing inspiration from the emotionally-freeing sound of Maggie Rogers and moody resonance of Banks and Lorde, Leanna aspires to be another prominent female musician that uses her experiences of pain and healing to propel her sound. Leanna has received comparisons to the deep and rich tones of Adele and Phoebe Bridgers, while still maintaining her distinct vocal presence. "Her sound is deeply rich in passion with a powerful complexity, a true introspective delight" - The Wire Megazine.

Throughout the pandemic, Leanna has been continuously working on her craft, and has independently written and recorded a series of tracks that will be released this year. 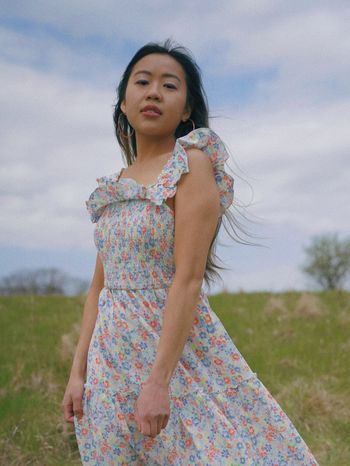 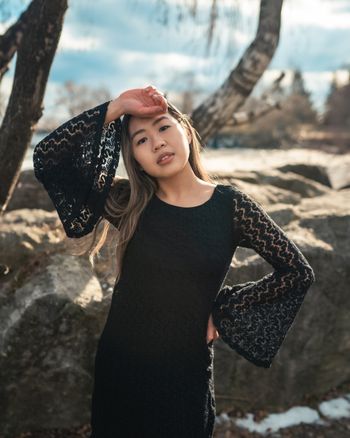 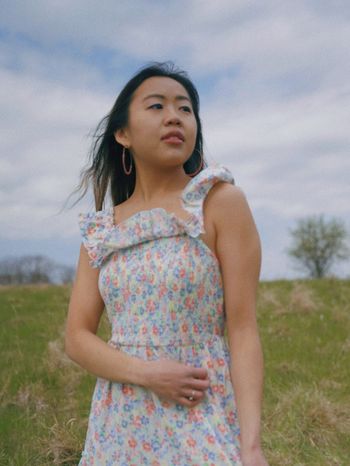 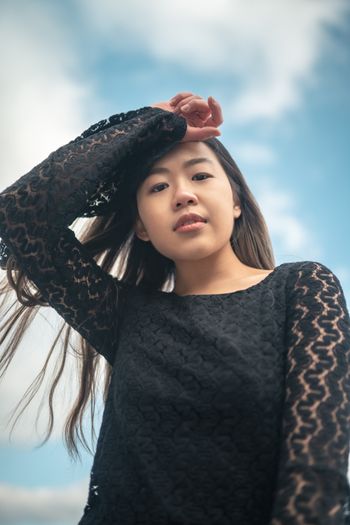 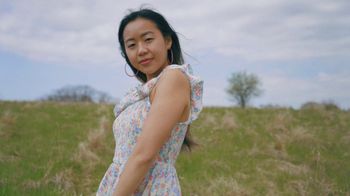 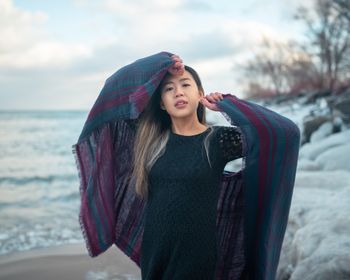